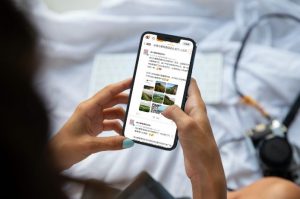 Swiss Wine Promotion (SWP), the national promotion body for Swiss wines, continues to expand its presence in China, in collaboration with the Swiss Centers, by creating official accounts on the Chinese social networks WeChat and Weibo.

In October 2021, SWP began its partnership with the Swiss Centers (SC) to develop the presence of Swiss wines in China, with the common goal to promote Swiss wines on the dynamic Chinese market. Indeed, the consumption of wine in China is increasing thanks to the new generation. In 2021, the People’s Republic of China remained in sixth position for Swiss wine exports with 5.3% of volumes and the second largest export market in Asia, despite the economic turmoil created by the pandemic.

Taking this into account and at the request of our partners, SWP has decided to complement its physical presence, through activities and events, with a strong digital communication to make Swiss wines stand out in an impactful way among Chinese-speaking amateurs and professionals alike. This is why, in collaboration with the SCs, SWP has created official accounts on the Chinese social networks WeChat and Weibo. These platforms are exciting opportunities to promote the Swiss wine region. The promotion of Swiss vintages is also the promotion of Switzerland through content around tourism, know-how, diversity and innovation.

The Swiss Centers are the representative and the local operational force of Swiss Wine Promotion in China. Together, SWP and the SCs have defined and developed marketing and communication, through fairs, events and social media. The SCs support importers and Swiss wine estates for better visibility of Swiss vintages and facilitate sales on the Chinese-speaking market for the products in demand. SC specialists support the export process, as well as sales and marketing activities. 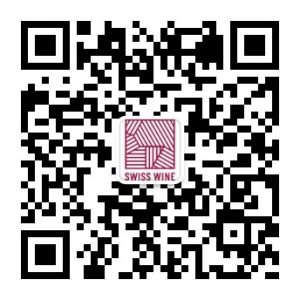 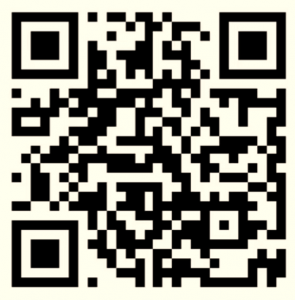