Organized by the Swiss Embassy and Swiss Centers China as the organizational partner, the Swiss Incubator @ WEF Dalian 2017 took place at the New World Hotel Dalian in the evening of June 28th, 2017. Buttressing WEF’s goal to rethink innovation in an era of “the Fourth Industrial Revolution and its Transformational Impacts”, the event provided Switzerland and associated companies with an excellent opportunity to showcase our leadership position in innovation.

As an exclusive networking cocktail, it attracted around 250 high-level Chinese and international guests from the world’s most innovative companies, investors, policy makers, academia, think tanks, as well as influential thought leaders. VIP guests included HE Jean-Jacques de Dardel, Swiss Ambassador to China; HE Mauro Dell’Ambrogio, State Secretary for Education, Research and Innovation; Alois Zwinggi, Member of the Board, World Economic Forum; Olivier M. Schwab, Head of Business Engagement and Member of the Executive Committee, World Economic Forum; André Kudelski, Chairman of the Board and Chief Executive Officer of the Kudelski Group; Margaret Jack, President of Adecco Group China Advisory Board & Board Member.

In the 2017 edition, a special focus was given to the Venture Leaders’ delegation in China to offer to the participants and attendances a remarkable and memorable event. The 250 guests joined the Jury (comprising André Kudelski, Olivier M. Schwab and Margaret Jack) to select the start-up that will be the winner of the Swiss Incubator Cup @ World Economic Forum Dalian 2017, the new contest specially designed for the Swiss start-ups.

The medical science start-up Lunaphore beat Climeworks in the final to win the Swiss Incubator Cup. 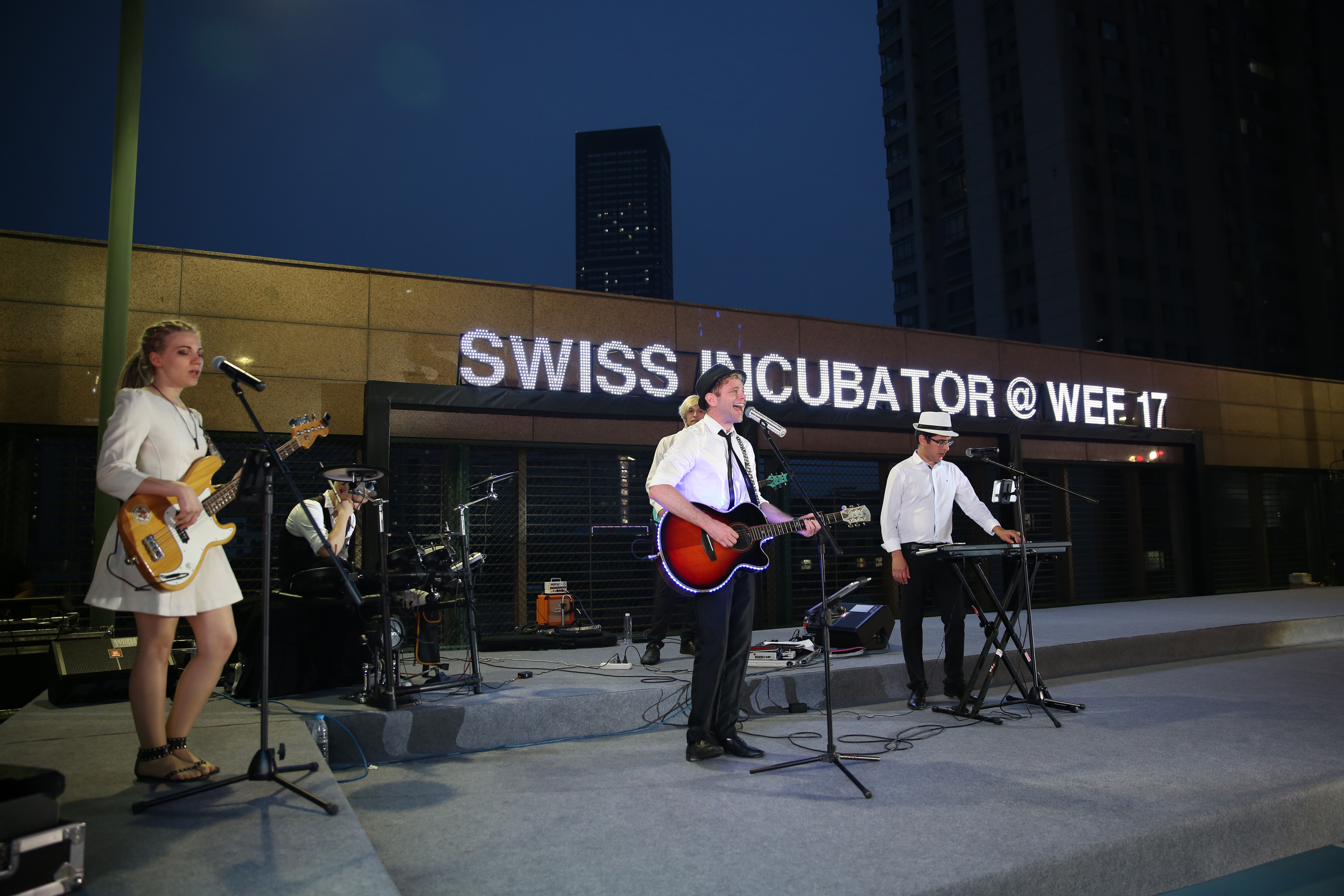 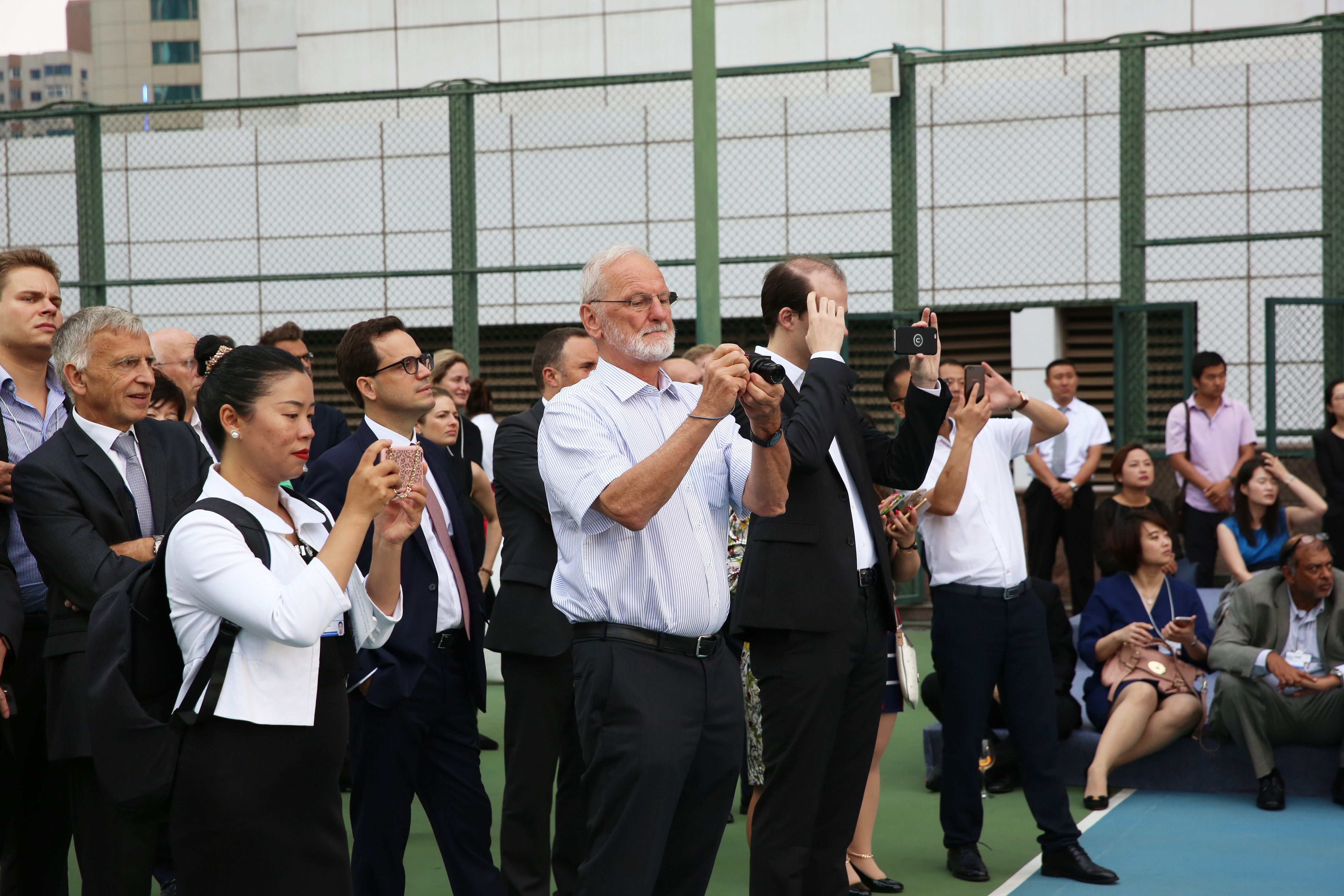 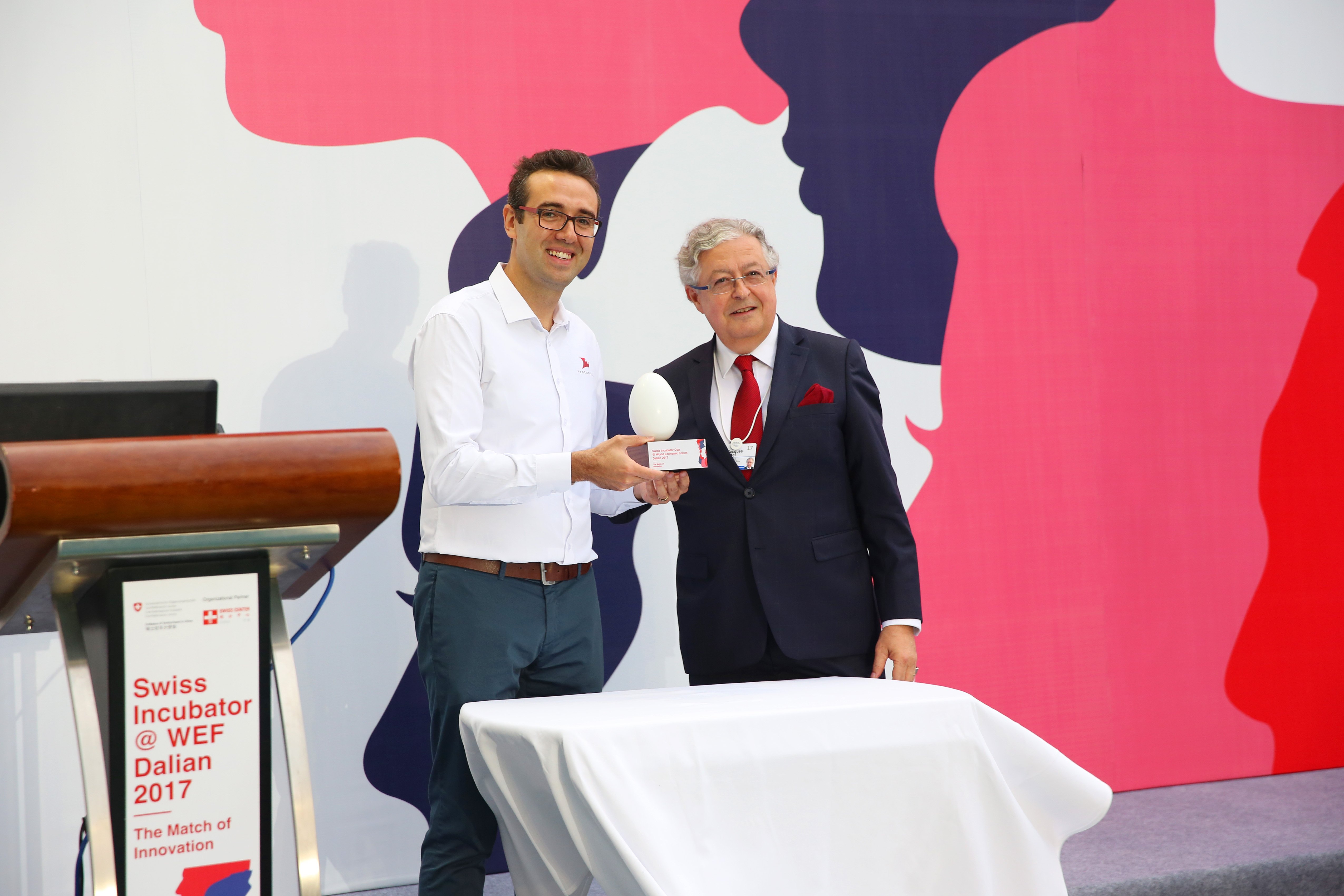 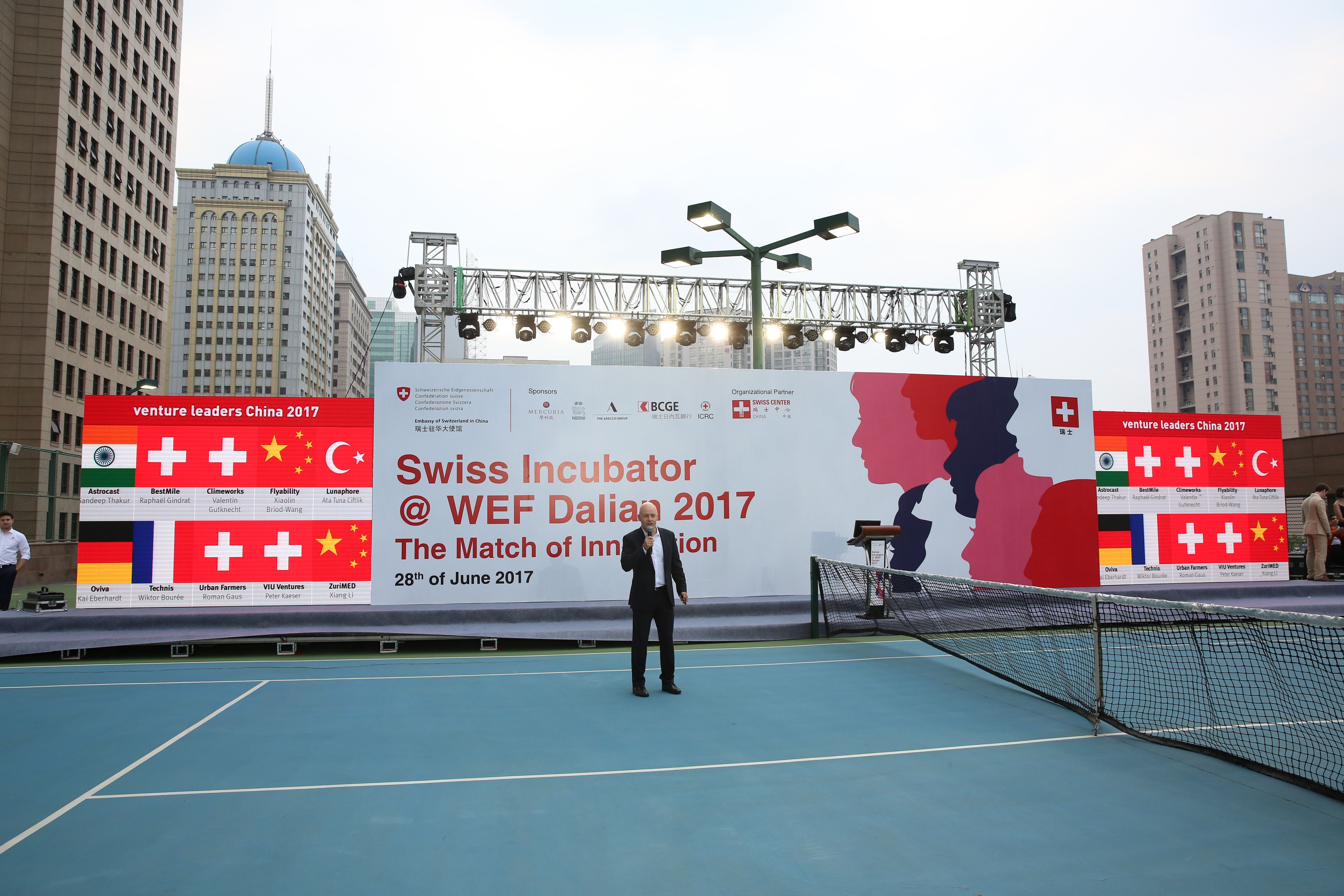 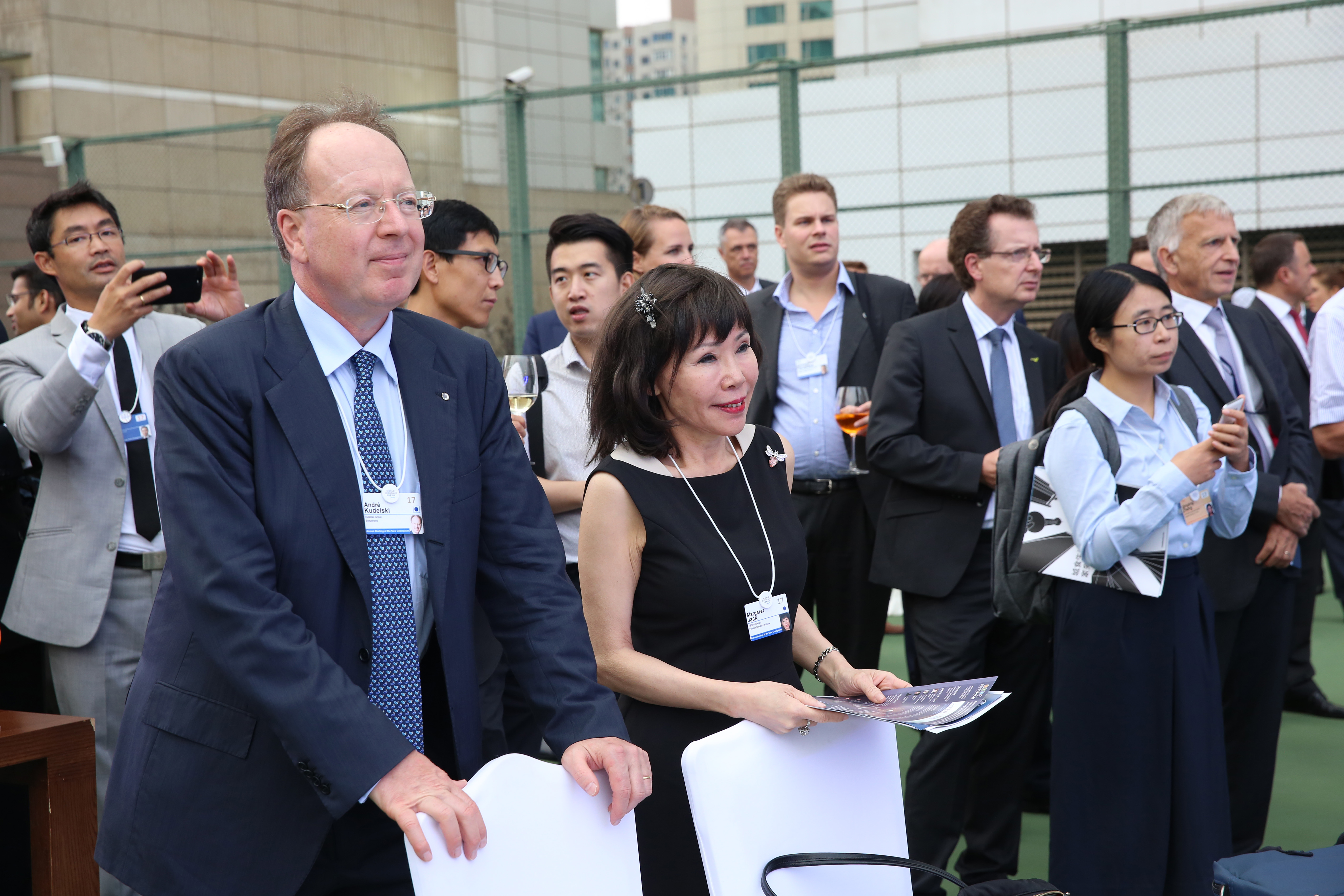 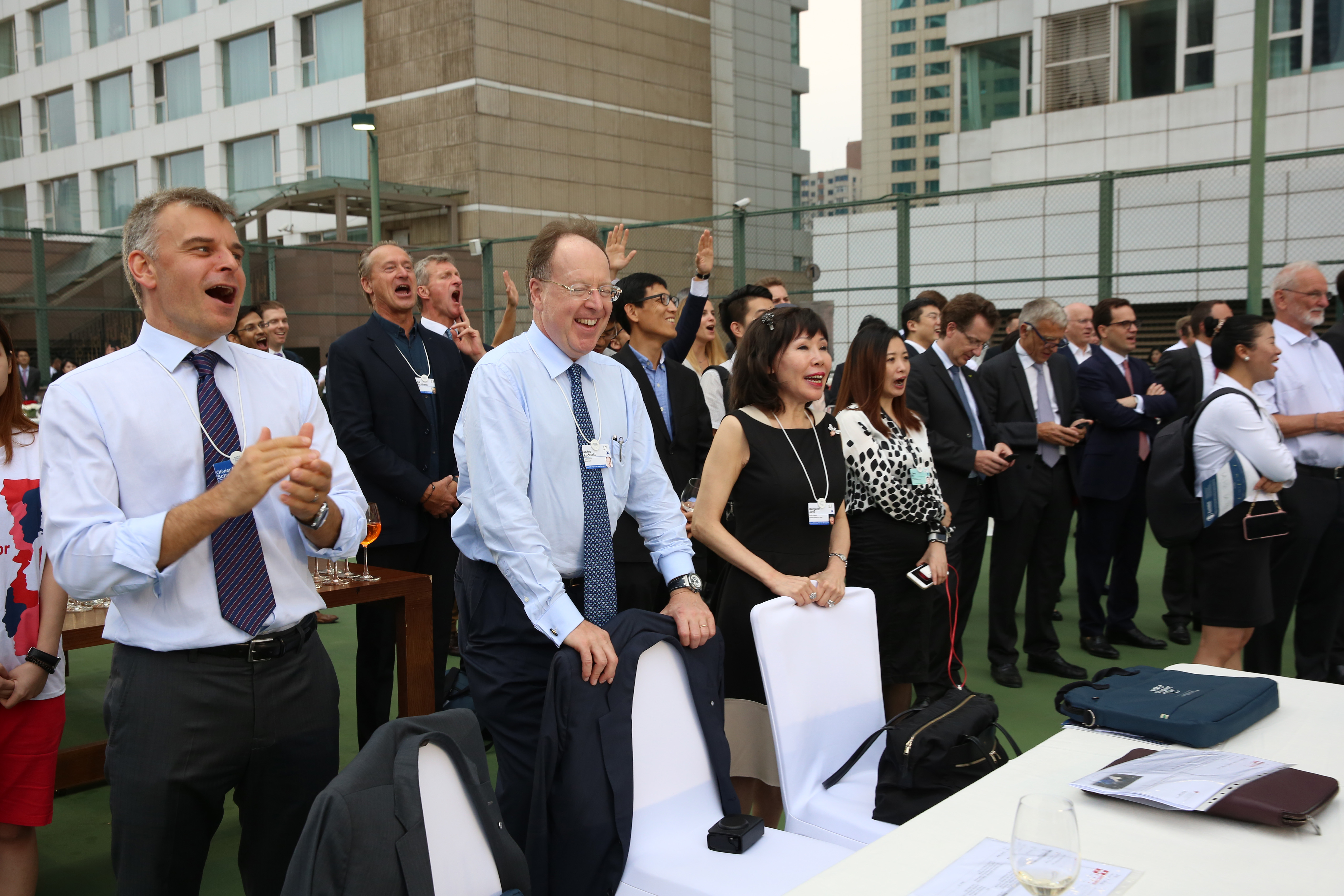 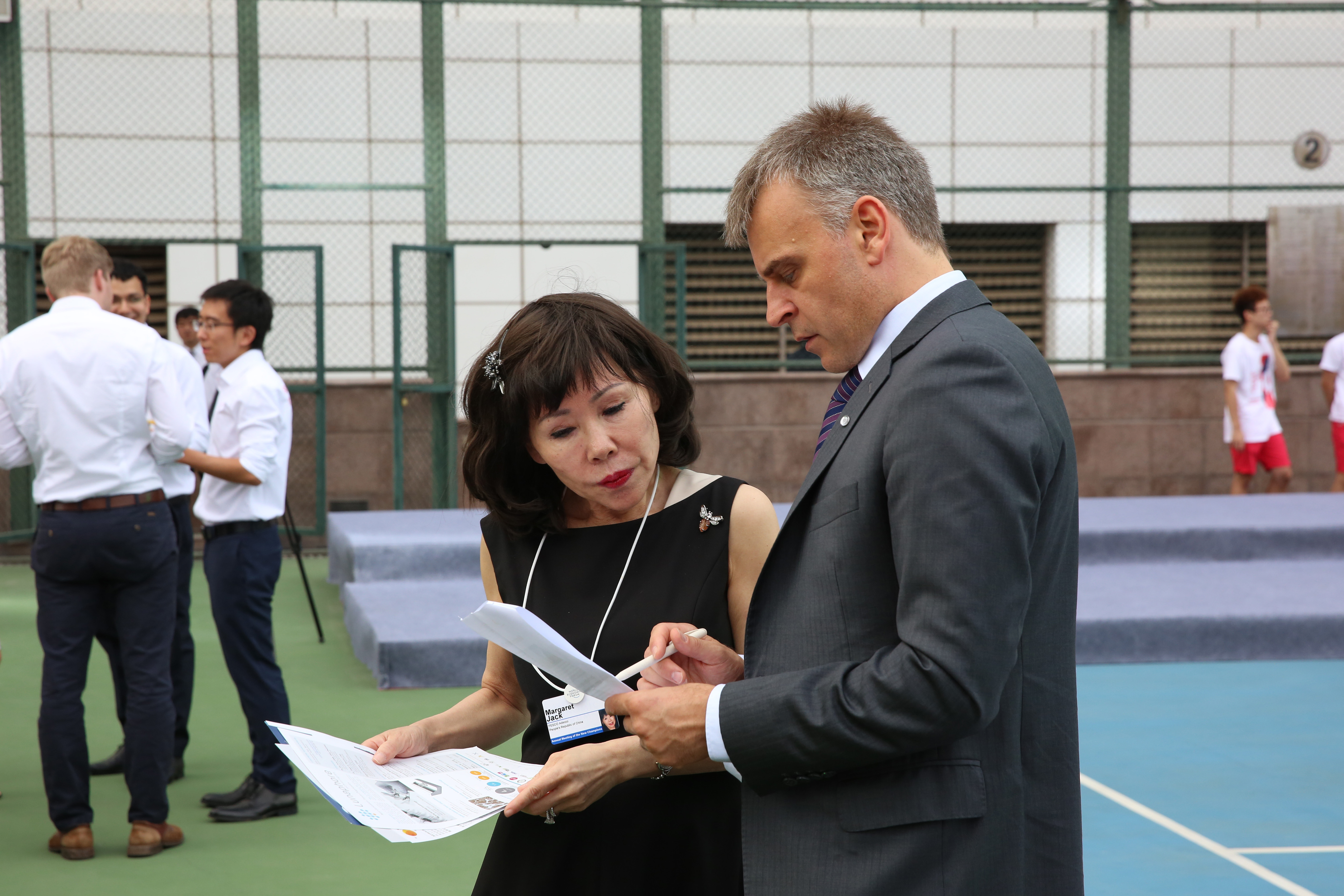 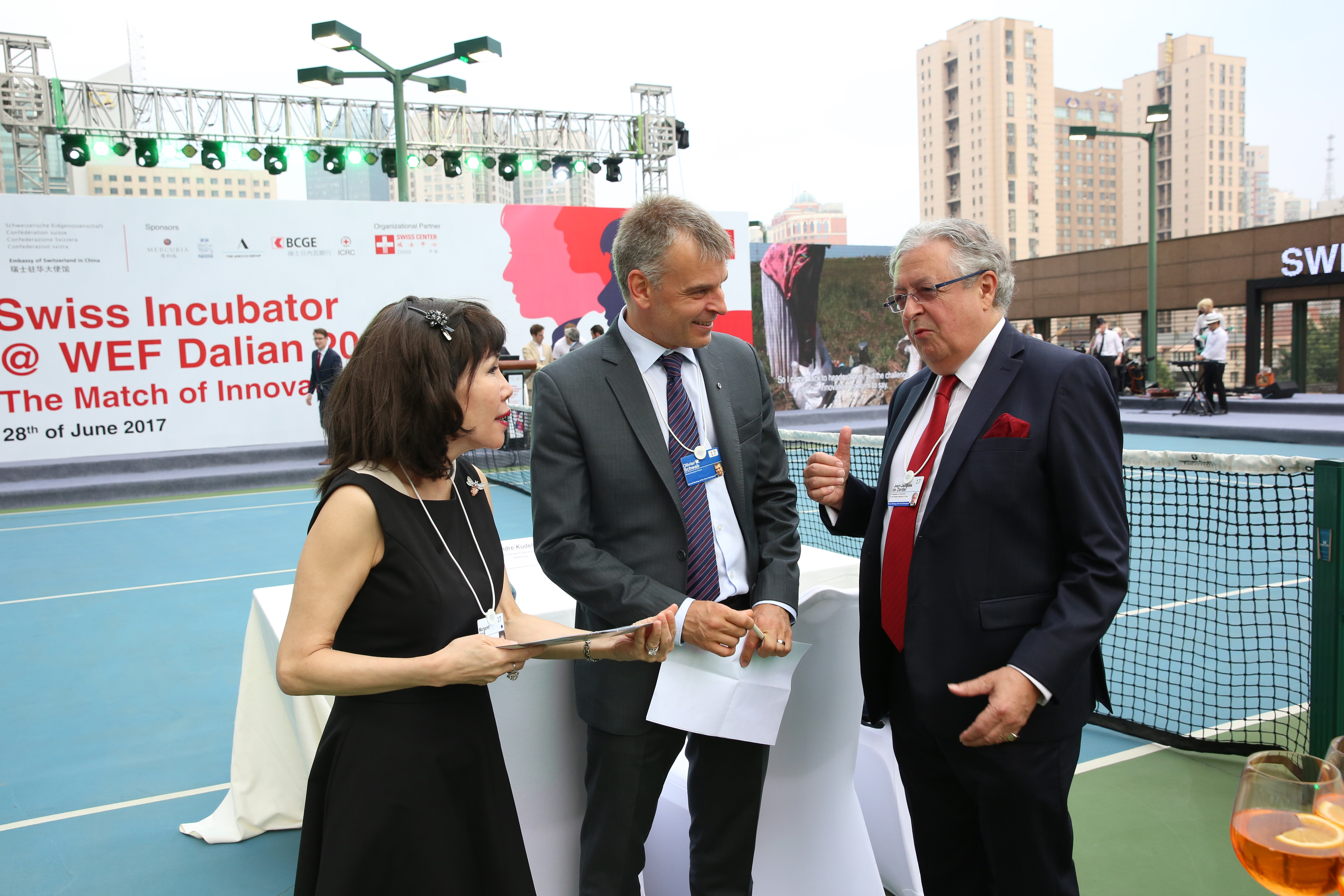 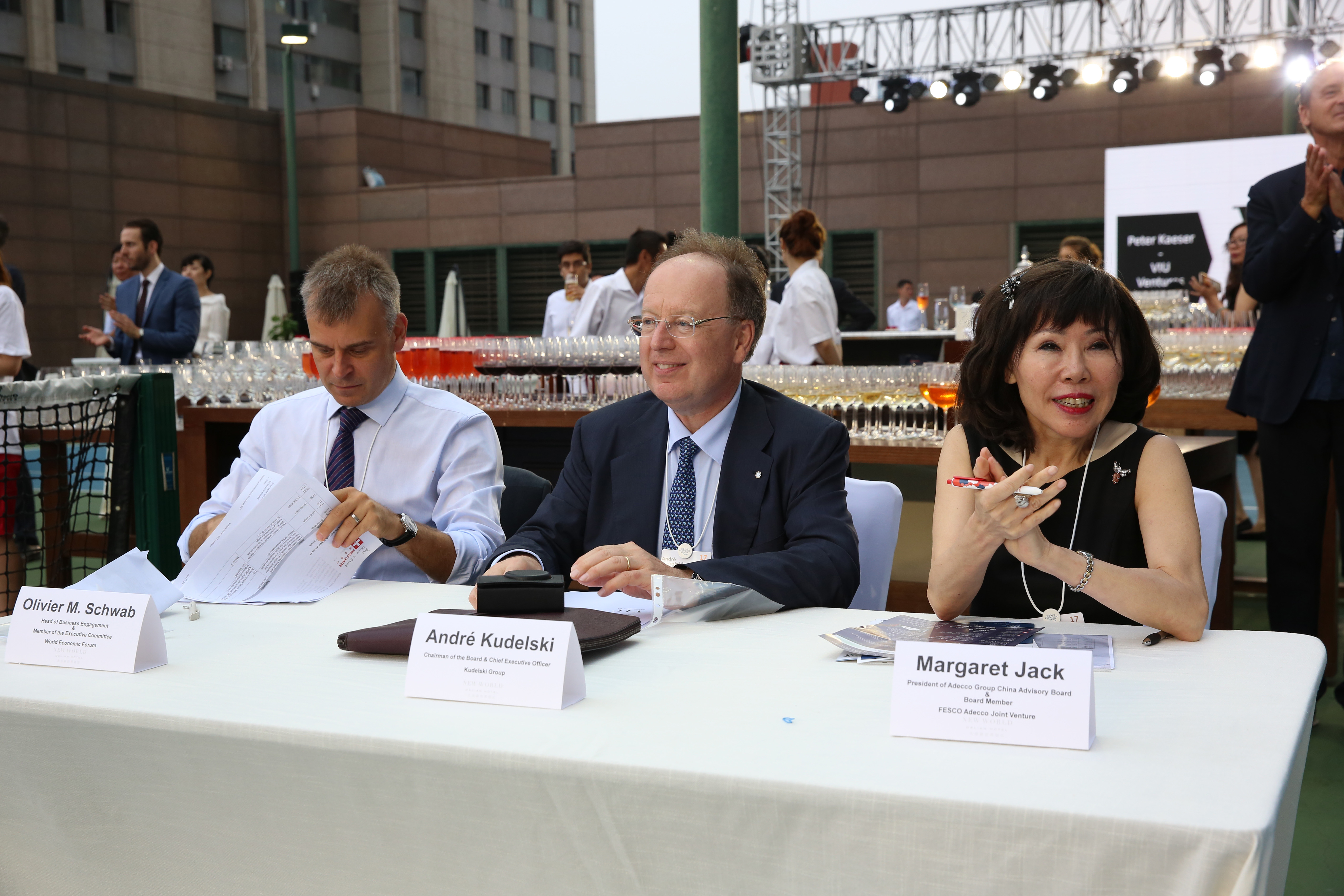 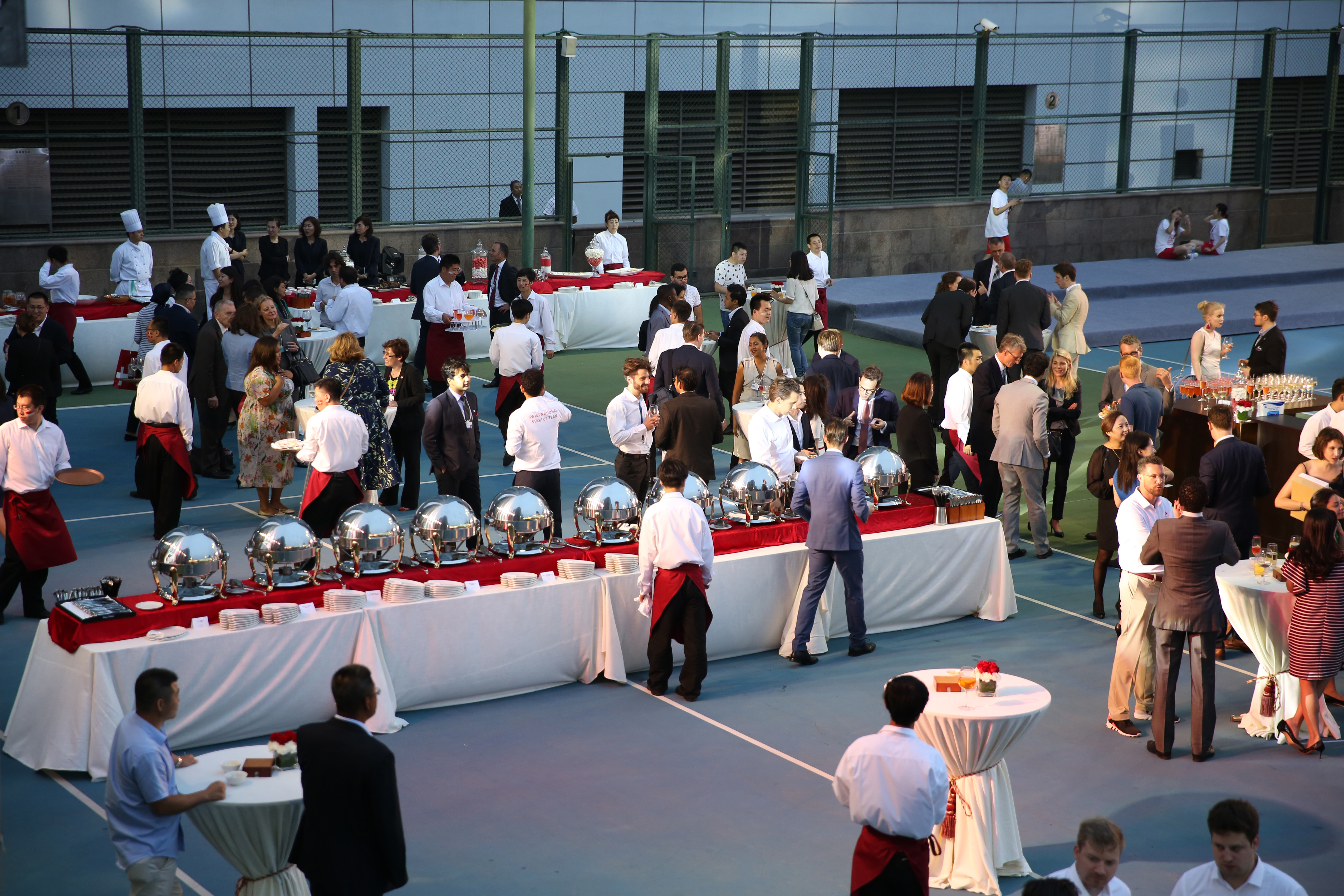 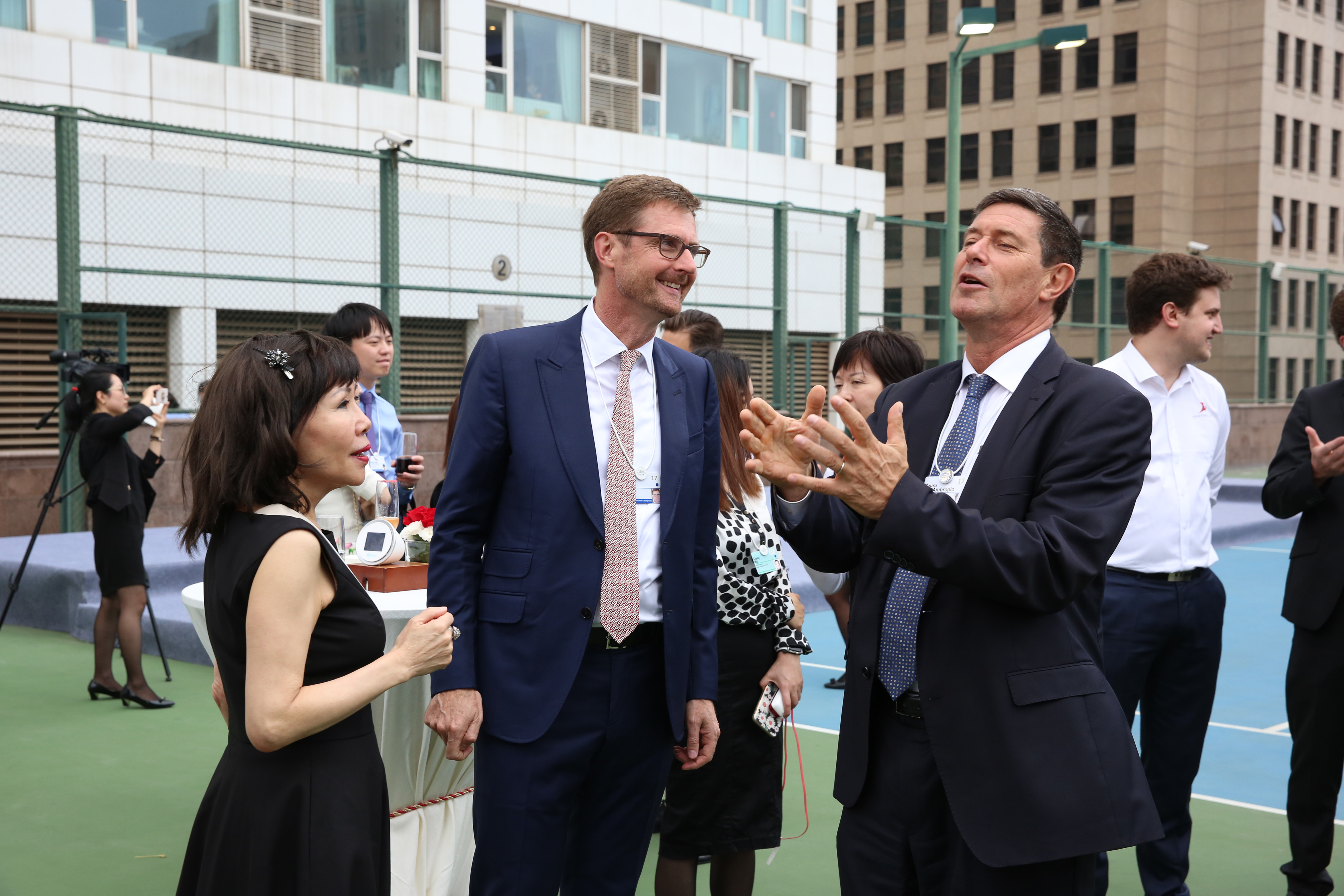 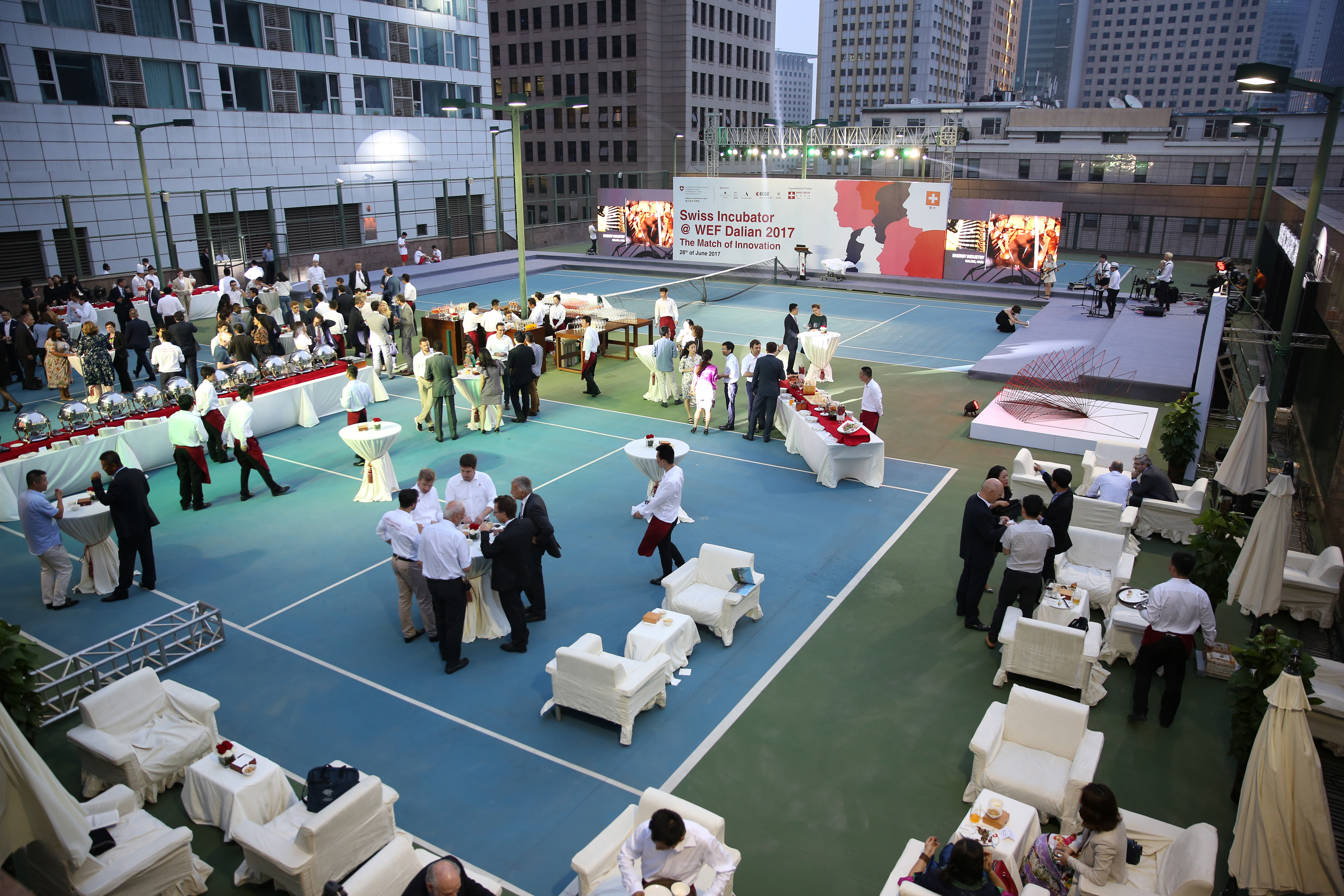 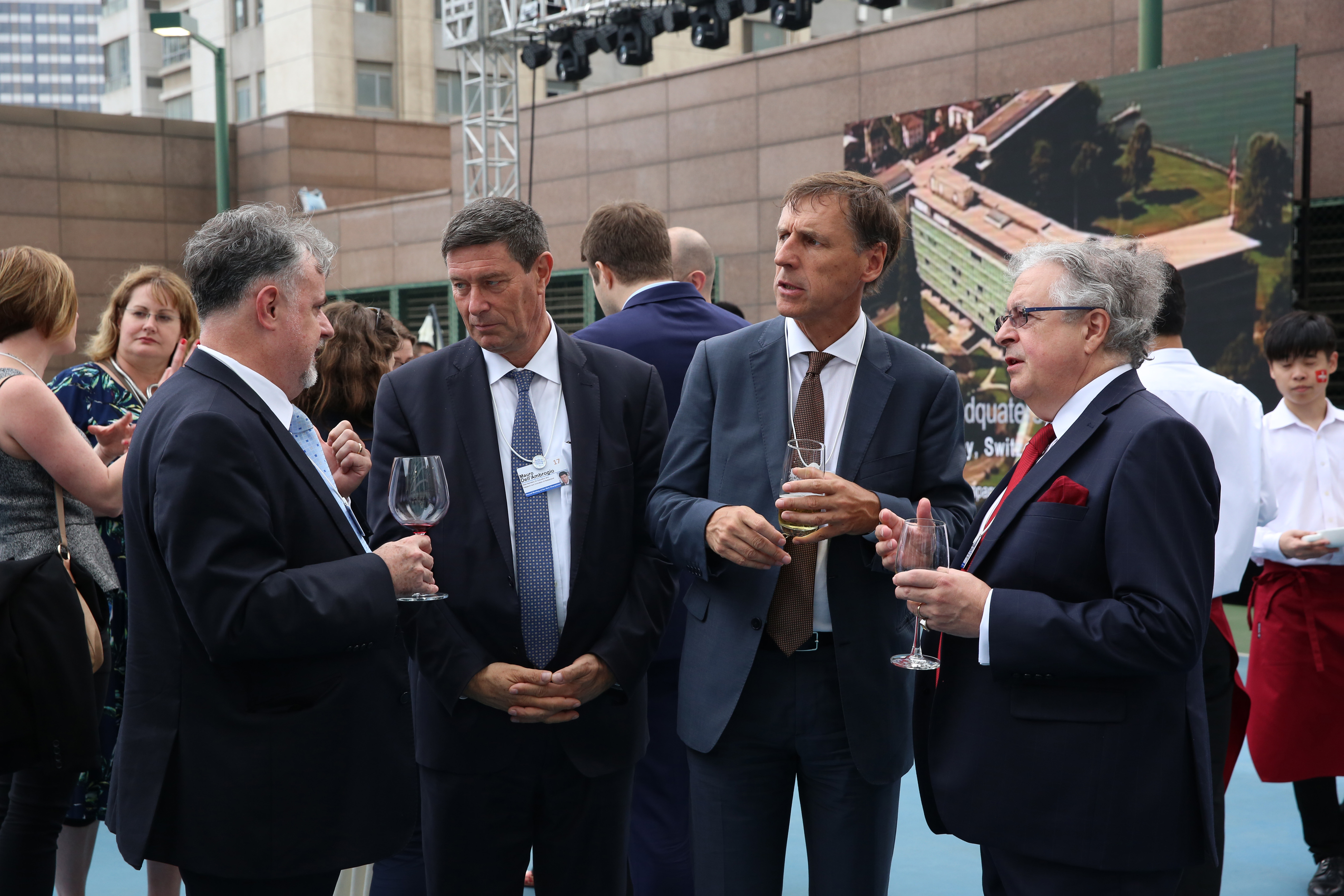 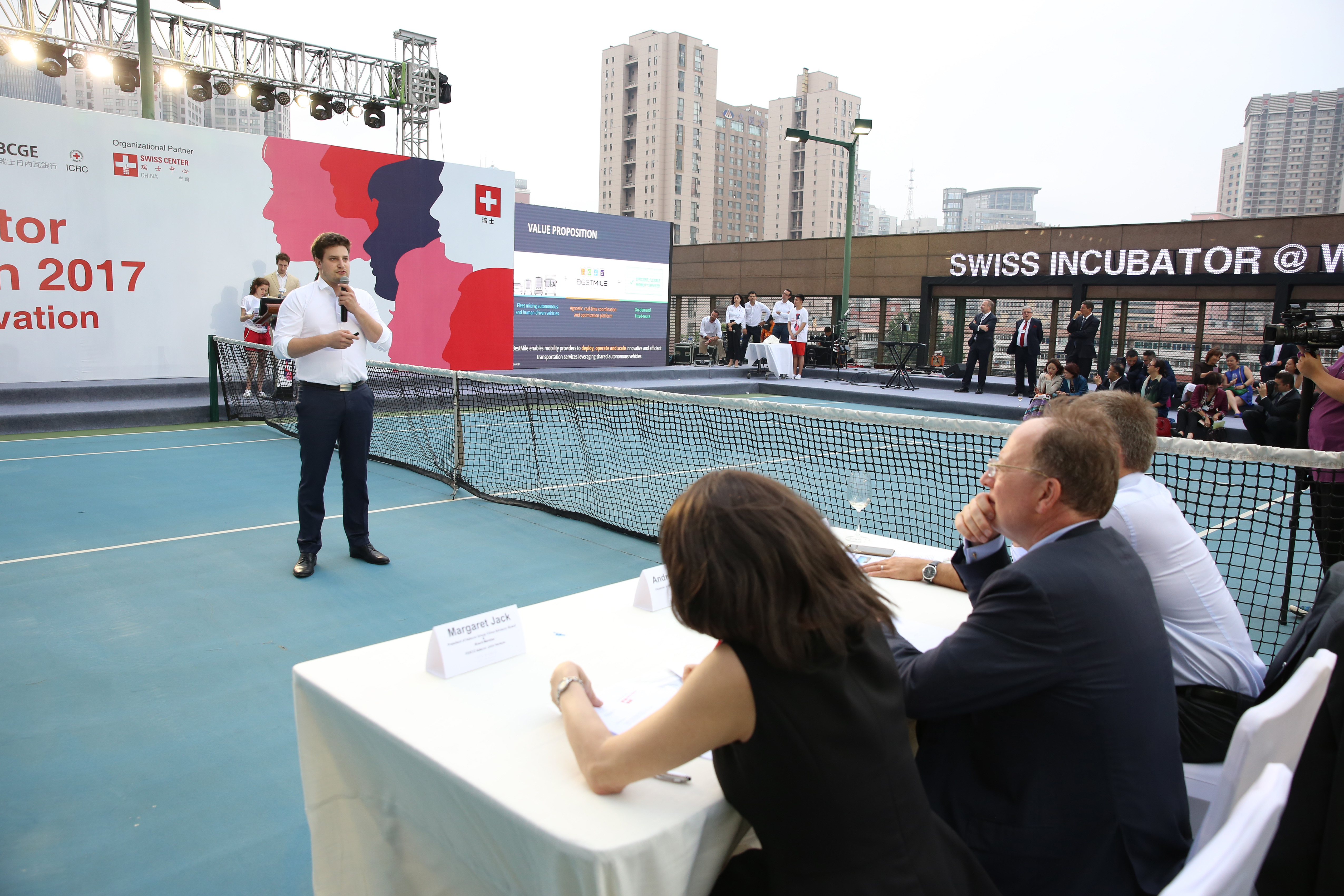 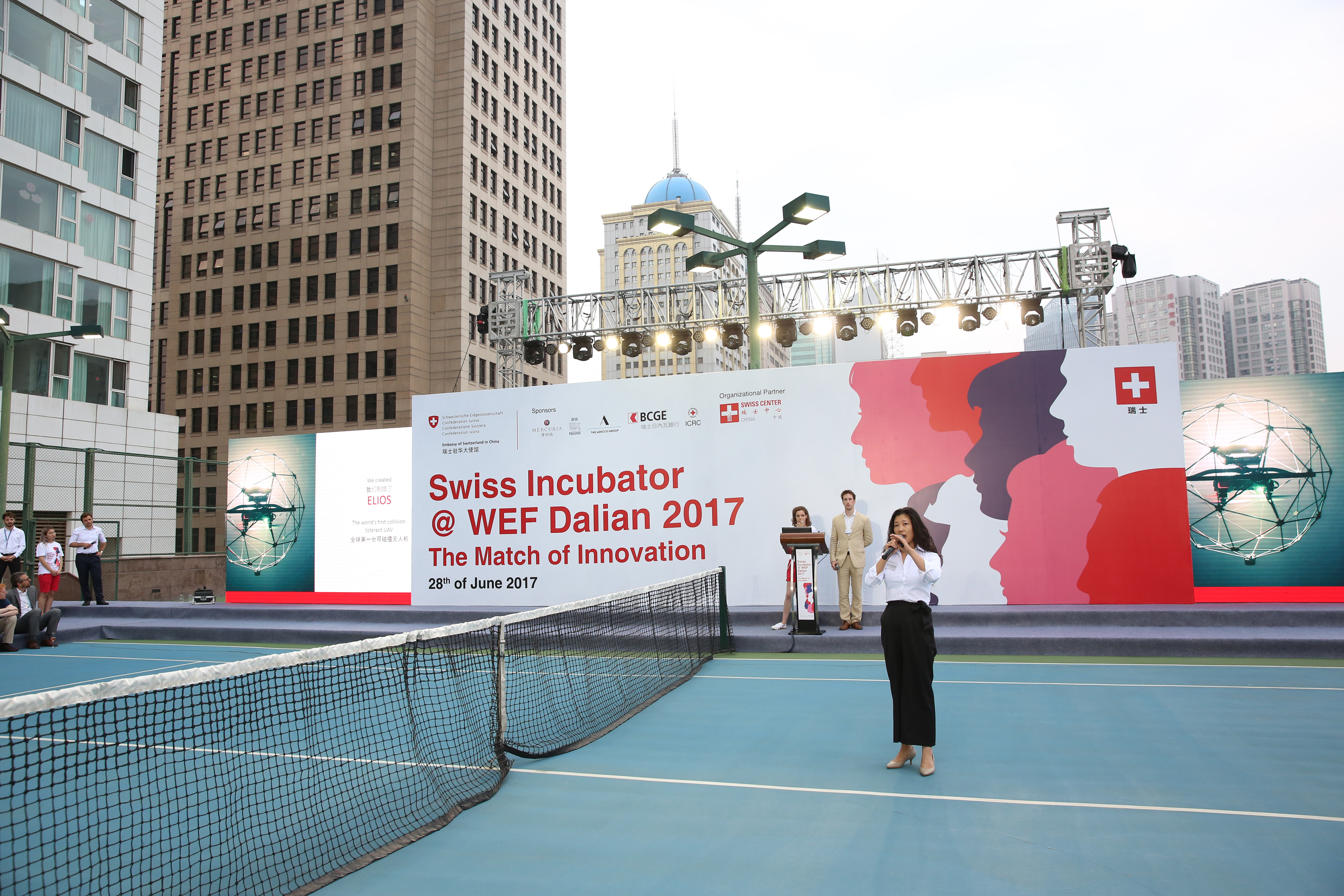 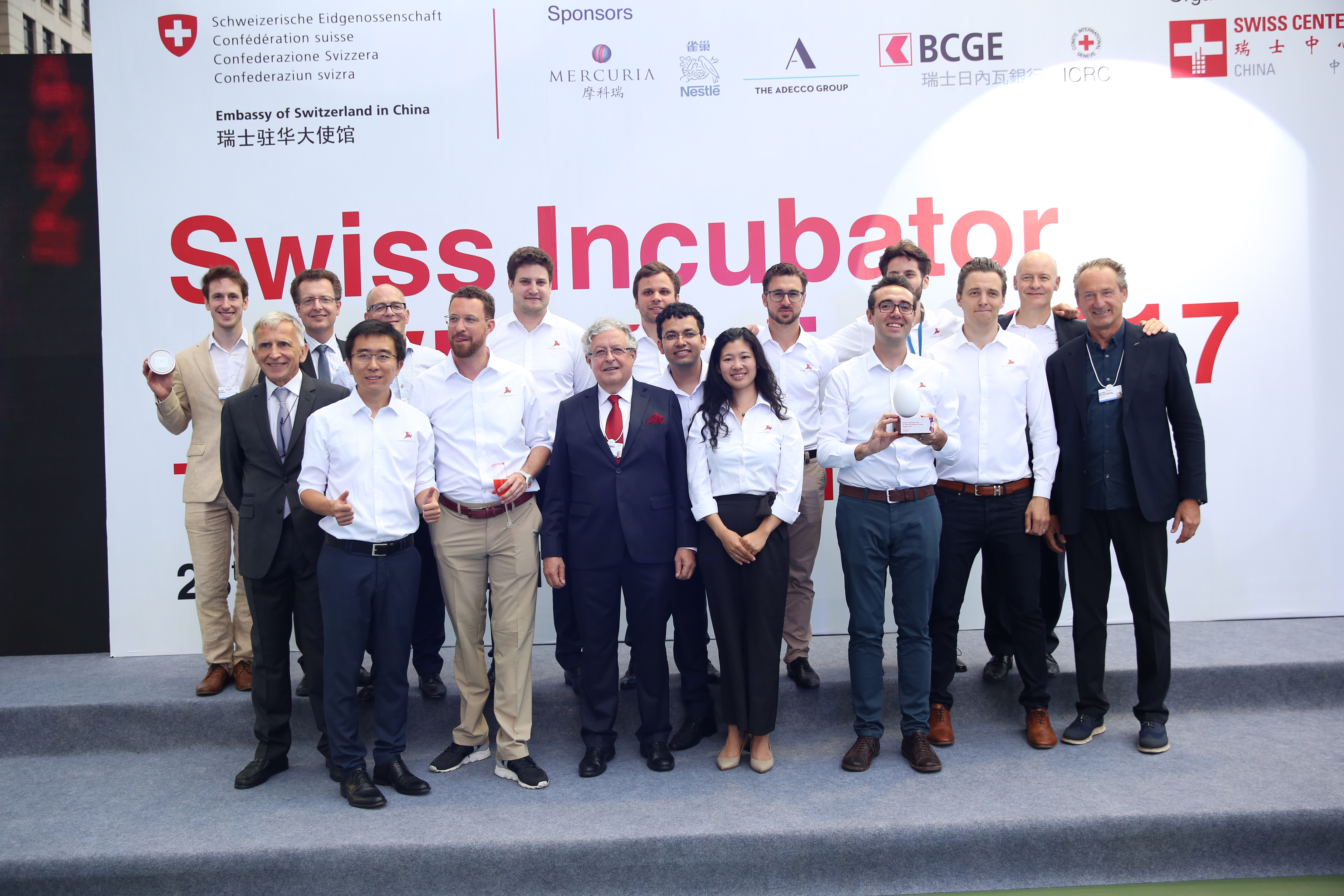 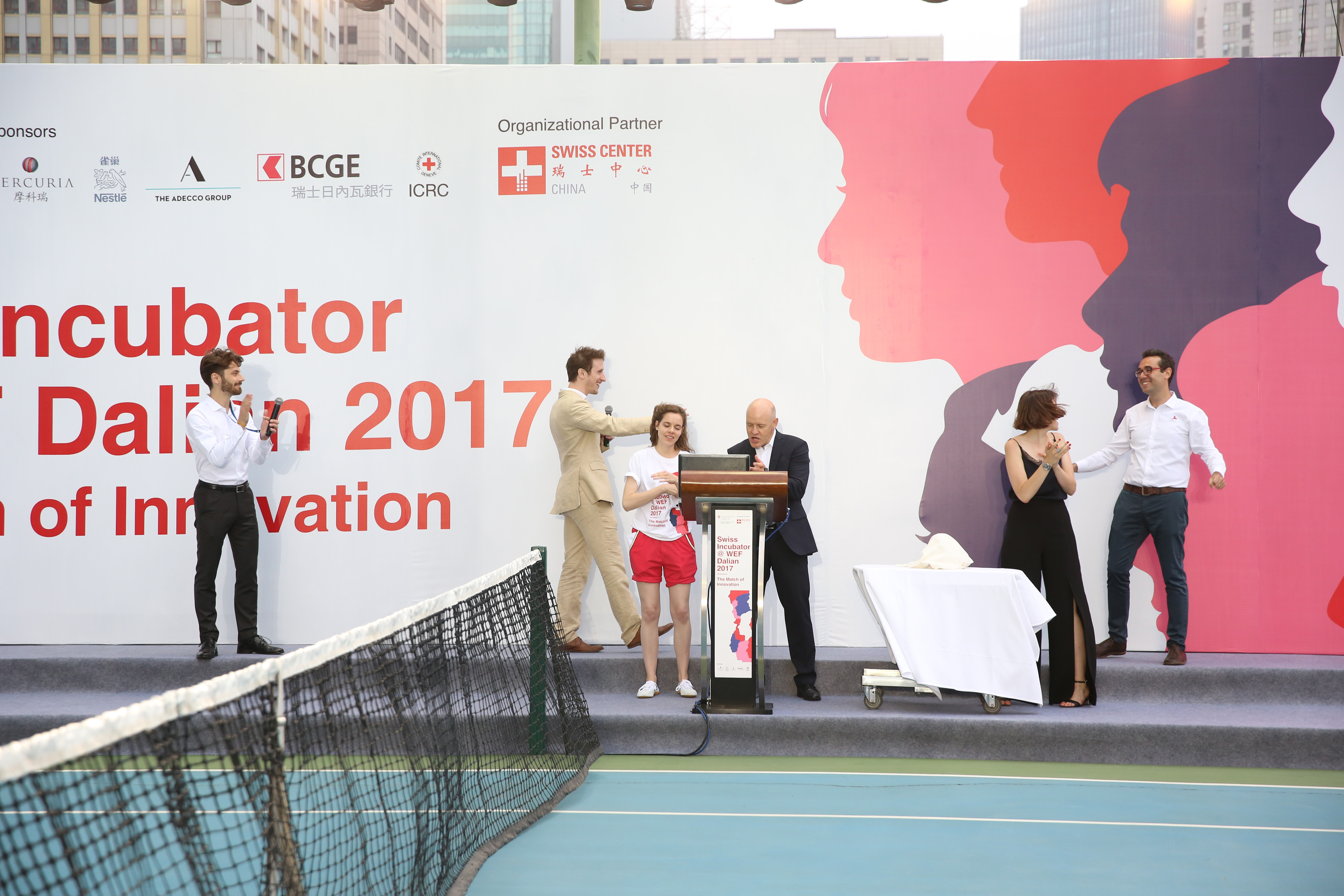 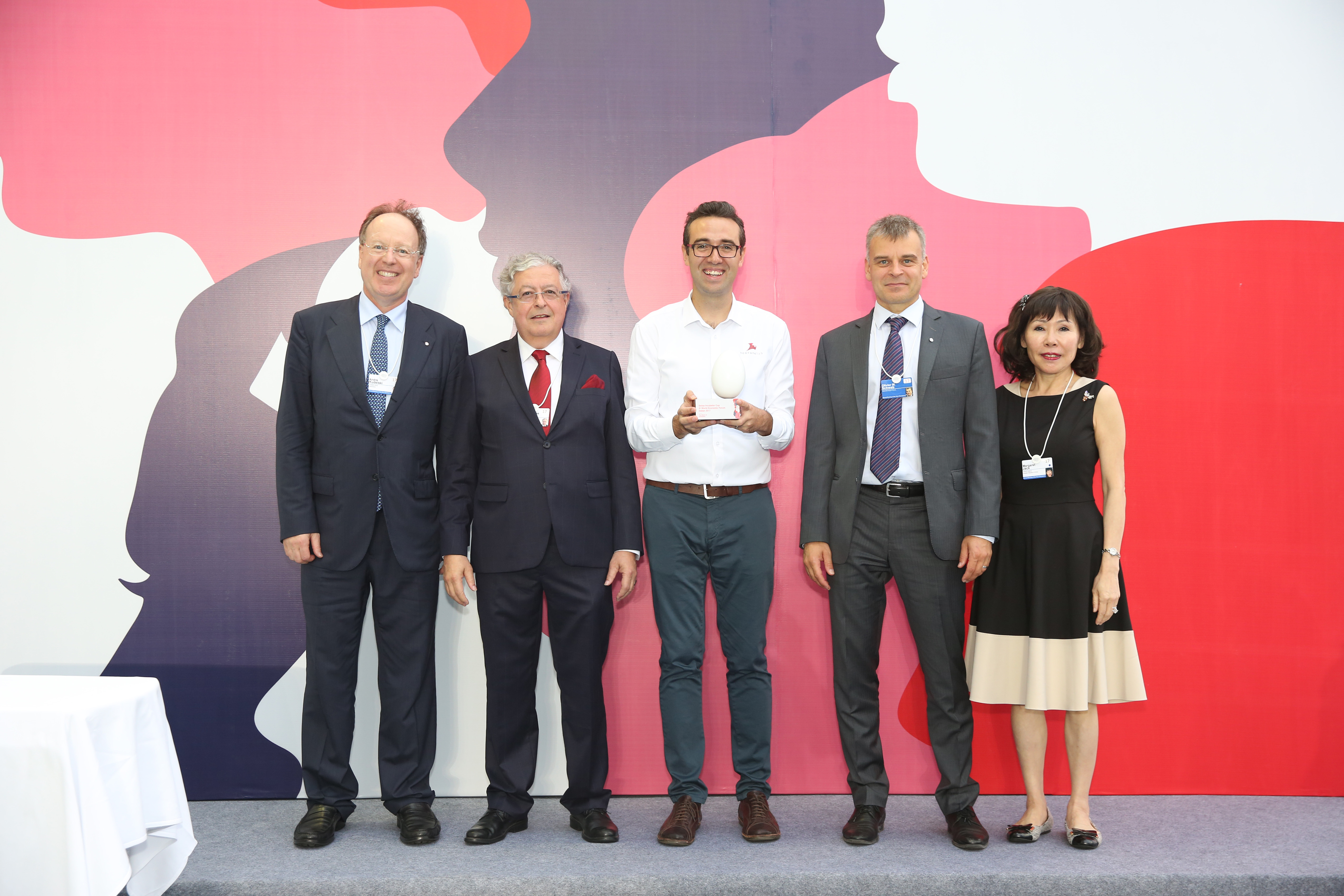