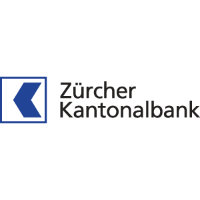 On June 29th in Zurich, a delegation led by Wang Xinling, the Vice Chairman of the Shanghai Pilot Free Trade Zone Administration and composed of members of Shanghai Customs and Waigaoqiao International Trading Operation Center joined hundreds from Swiss industry and organizations at the joined event “China – Why now?” offered by Swiss Centers China and Zürcher Kantonalbank. The Chinese and Swiss participants were engaged in sharing sessions focused on Zurich as a Renminbi Hub and Why China needs Swiss technology more than ever.

The next day, accompanied by Swiss Centers China, the delegation visited the workshop of Chocolate Frey AG, part of the Migros Group, where the parcipants learned about the technologies and processes behind Swiss chocolate making. 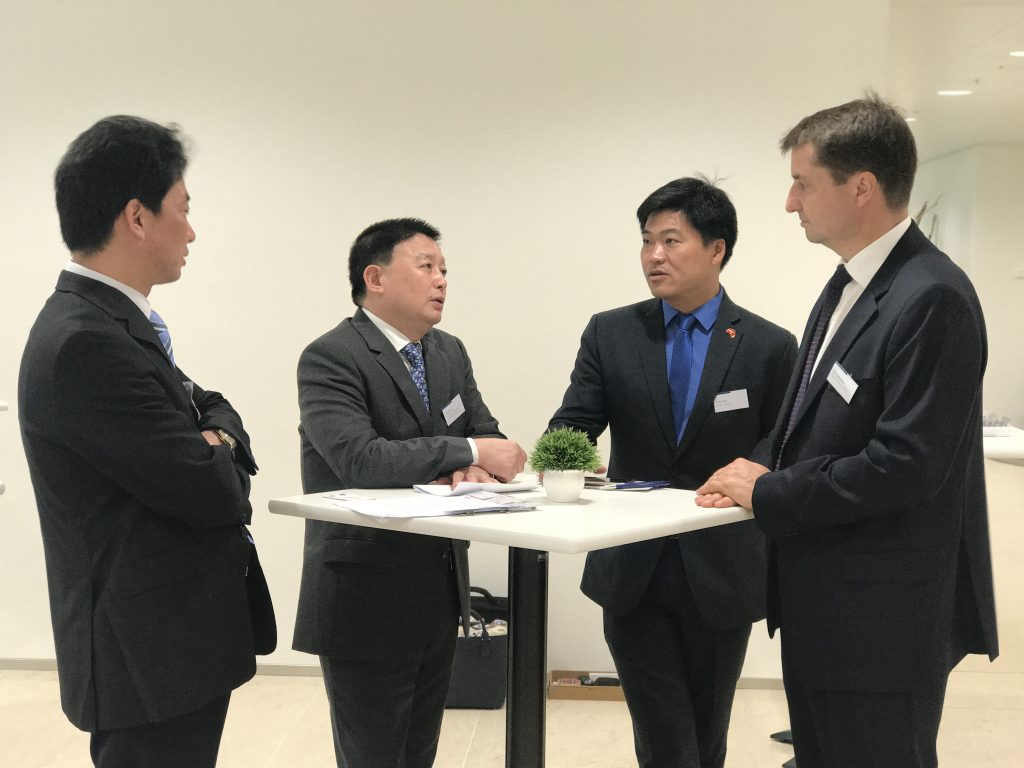 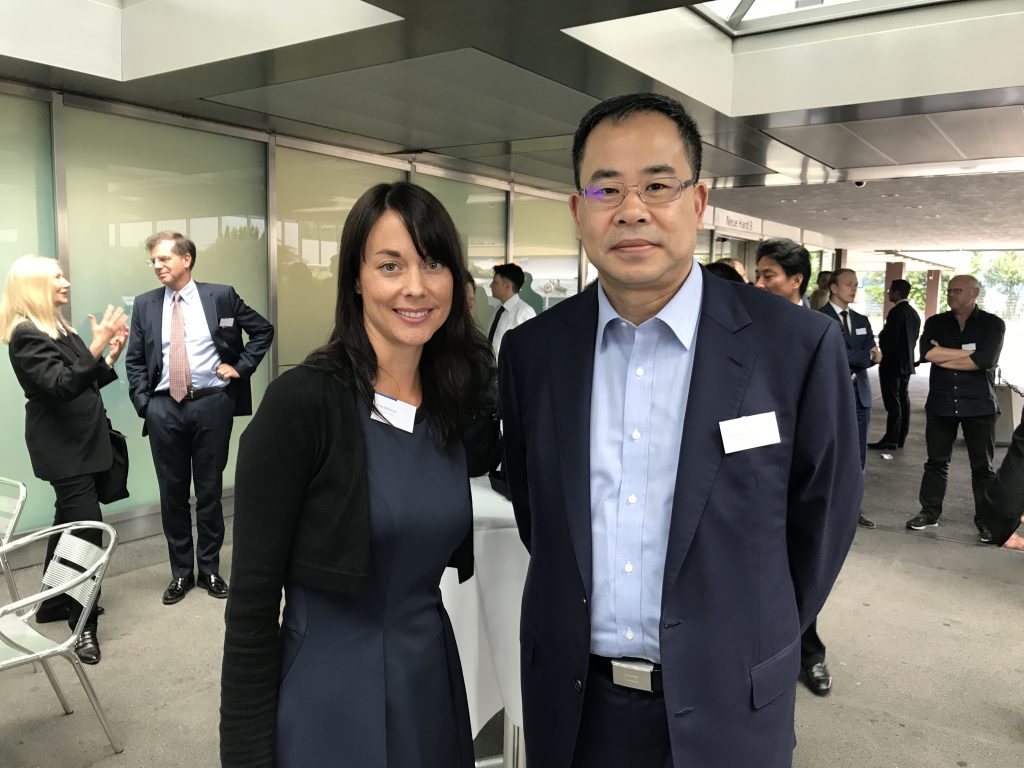 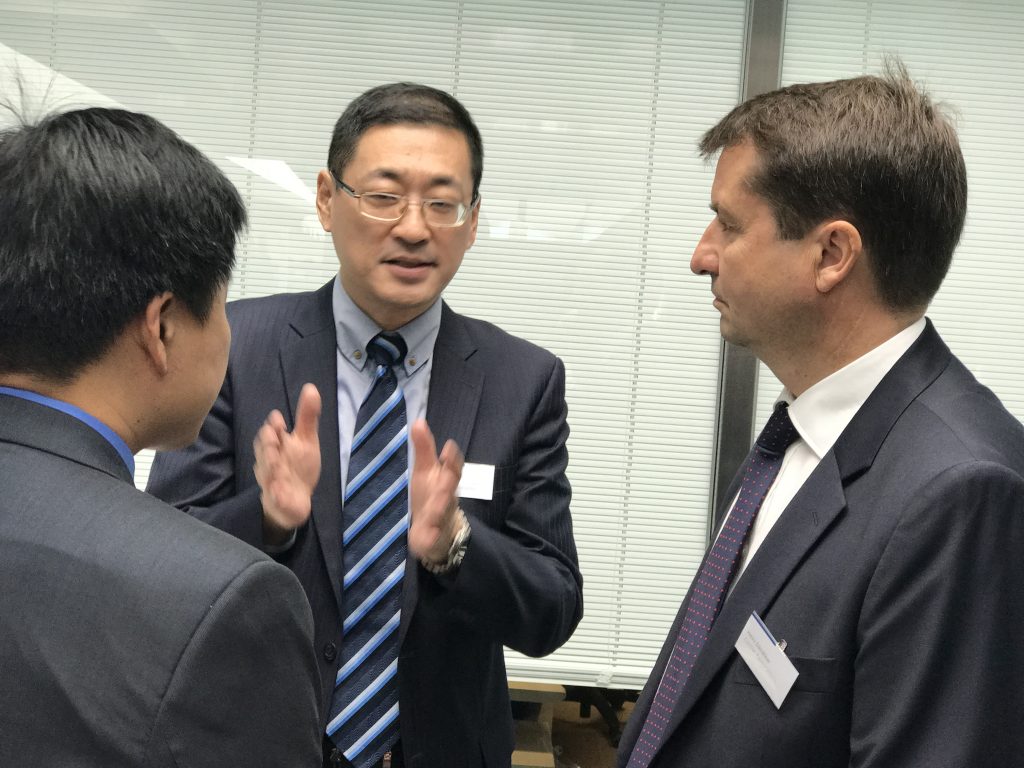 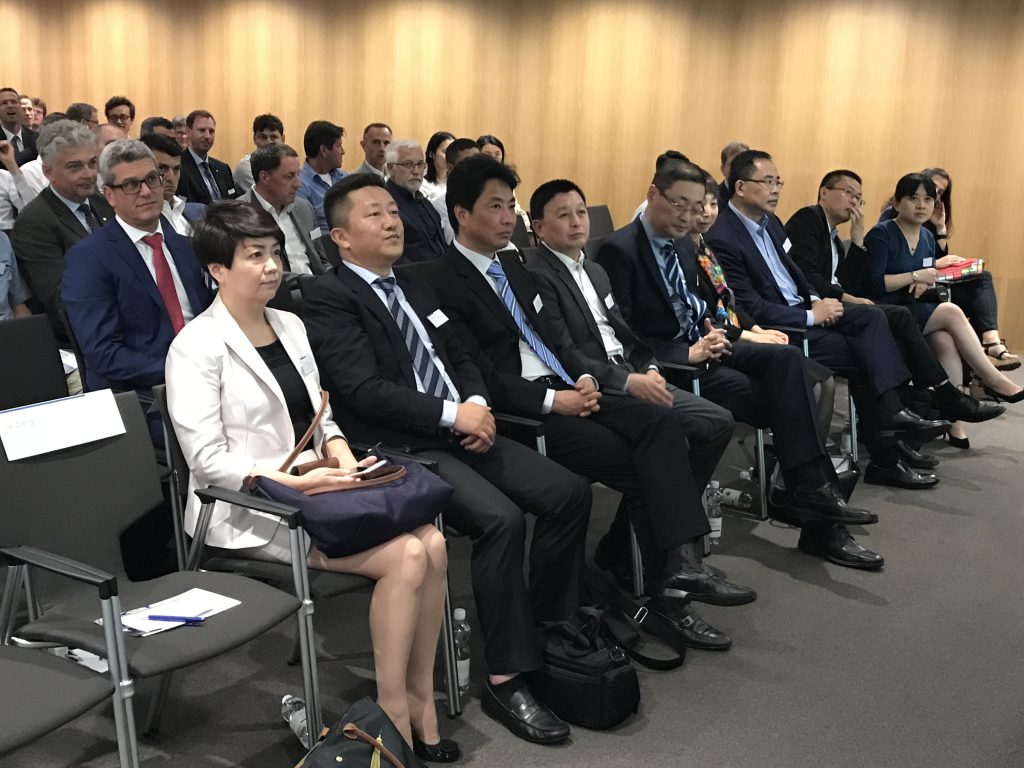 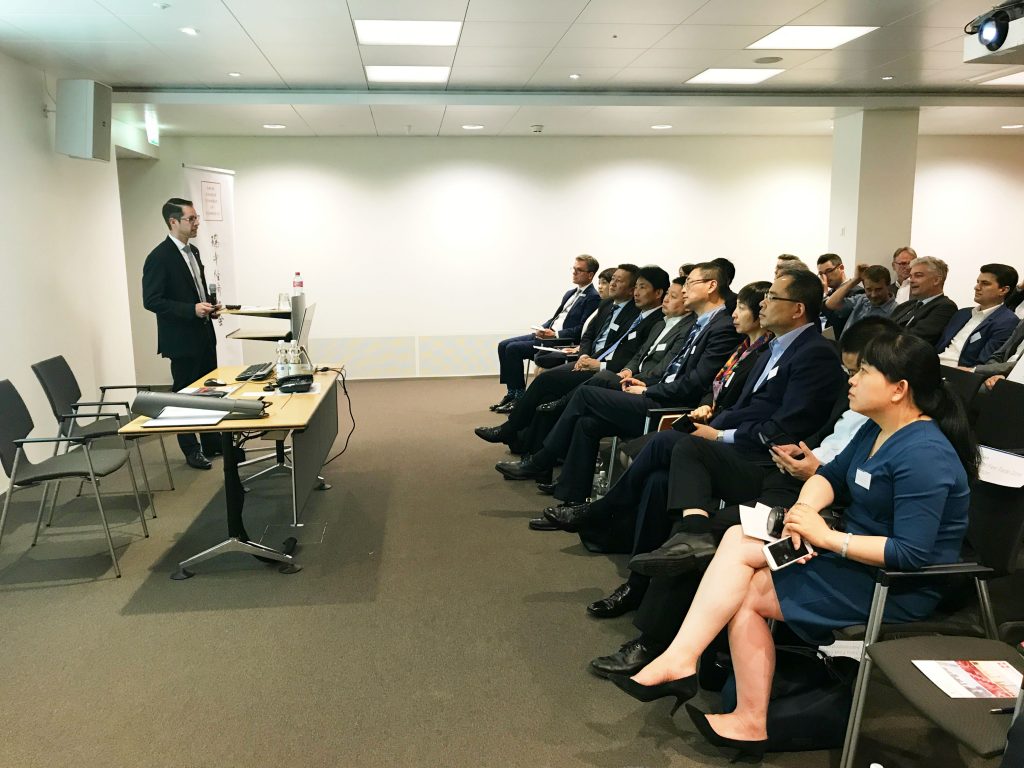 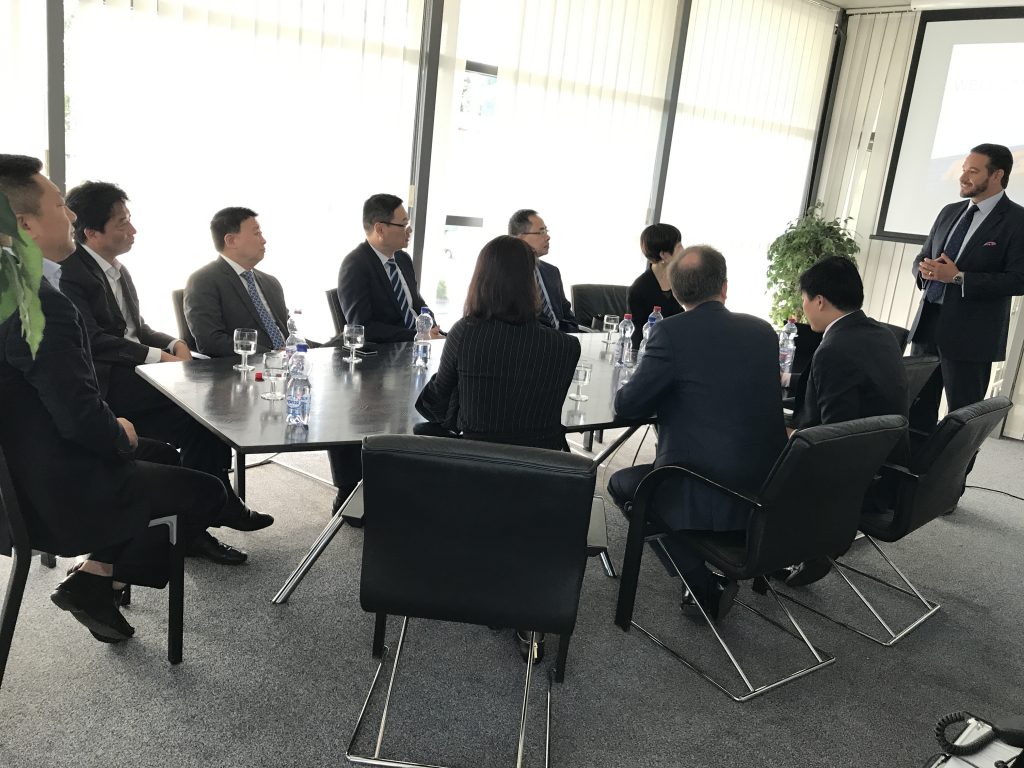 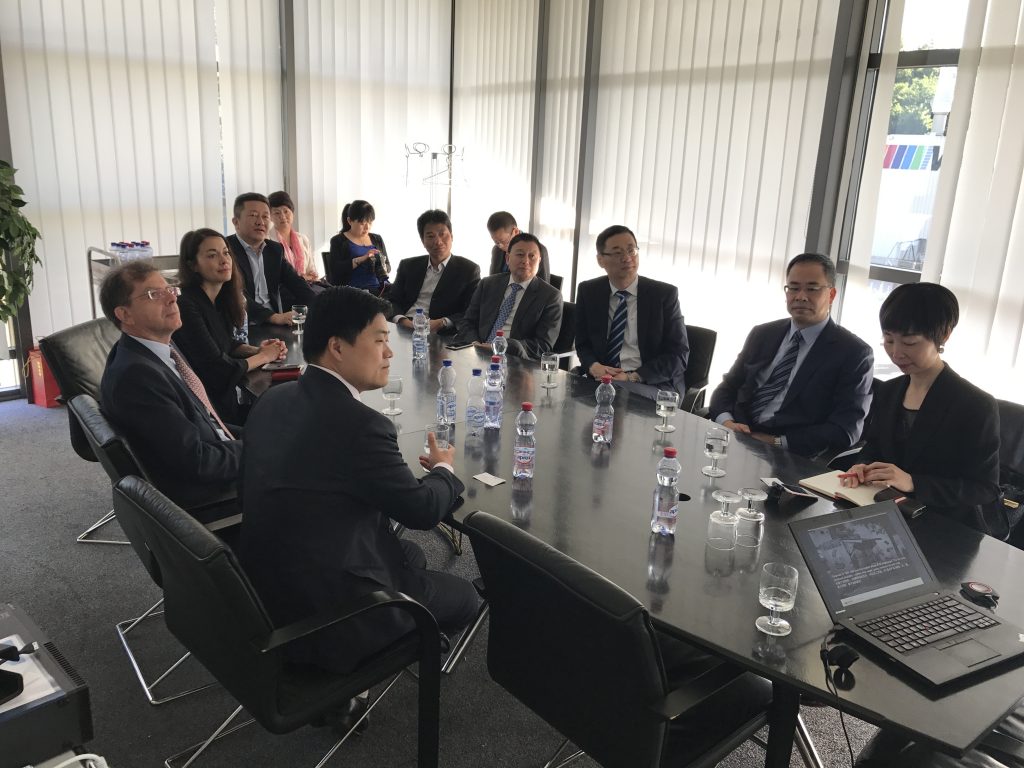