Shanghai (November 5, 2018) – From November 5 to 10, China is holding its first international import exposition in Shanghai – the CIIE. President Xi himself will launch the Expo, China’s most important international event for 2018. It is part of the nation’s strategy shift from growth sustained by exports and trade surpluses to a more balanced trade and an economy powered by the domestic market. In the coming five years, China is expected to import products and services in the value of more than 10 trillion US Dollars. 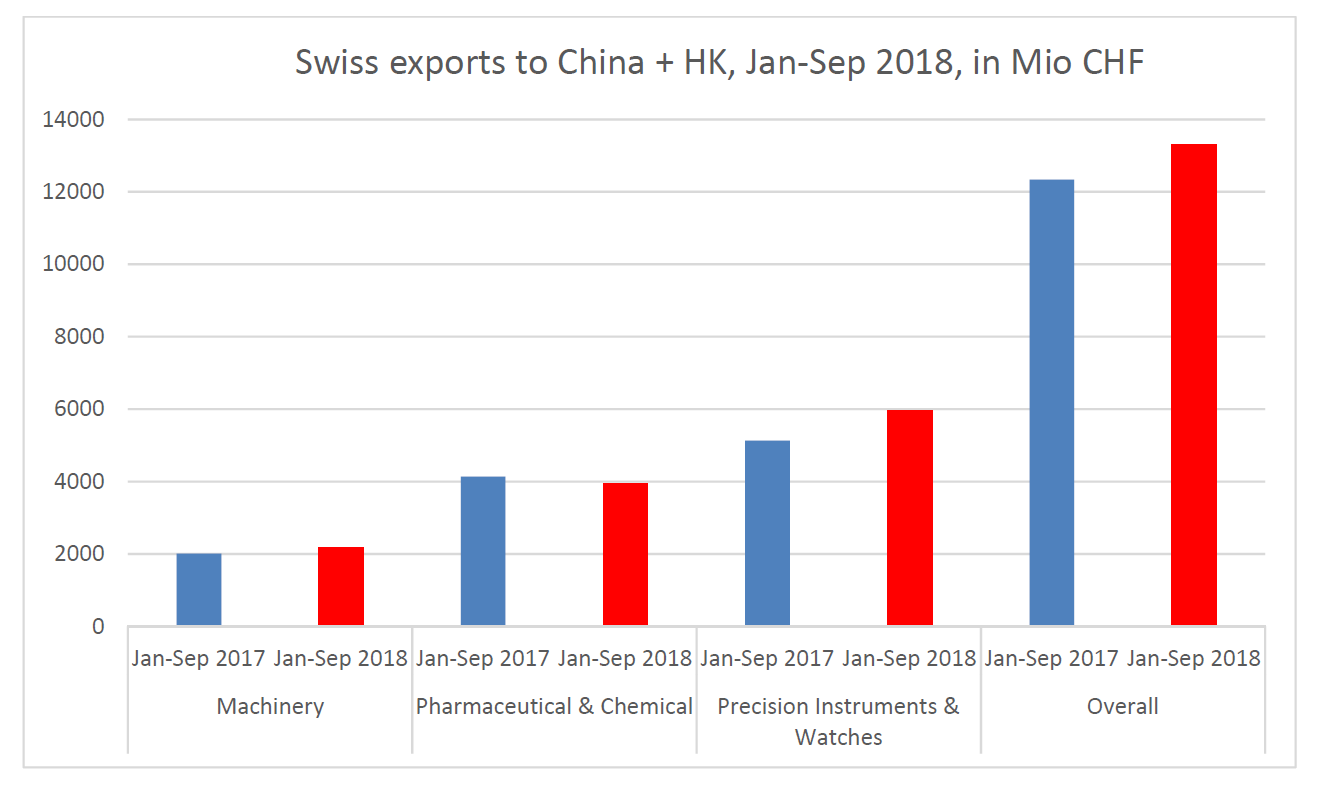 Download the complete press release in English, German or French.