Switzerland’s presence at the China International Import Expo is strong

Swiss Secretary of State Mrs. Ineichen-Fleisch attended a reception at Swiss Center Shanghai Hongqiao CBD on November 5, where she met with the representatives of the Swiss Exhibitors participating in the China International Import Expo (CIIE) – of which Swiss Centers China is proud to be one of the two Swiss official promotion partners. 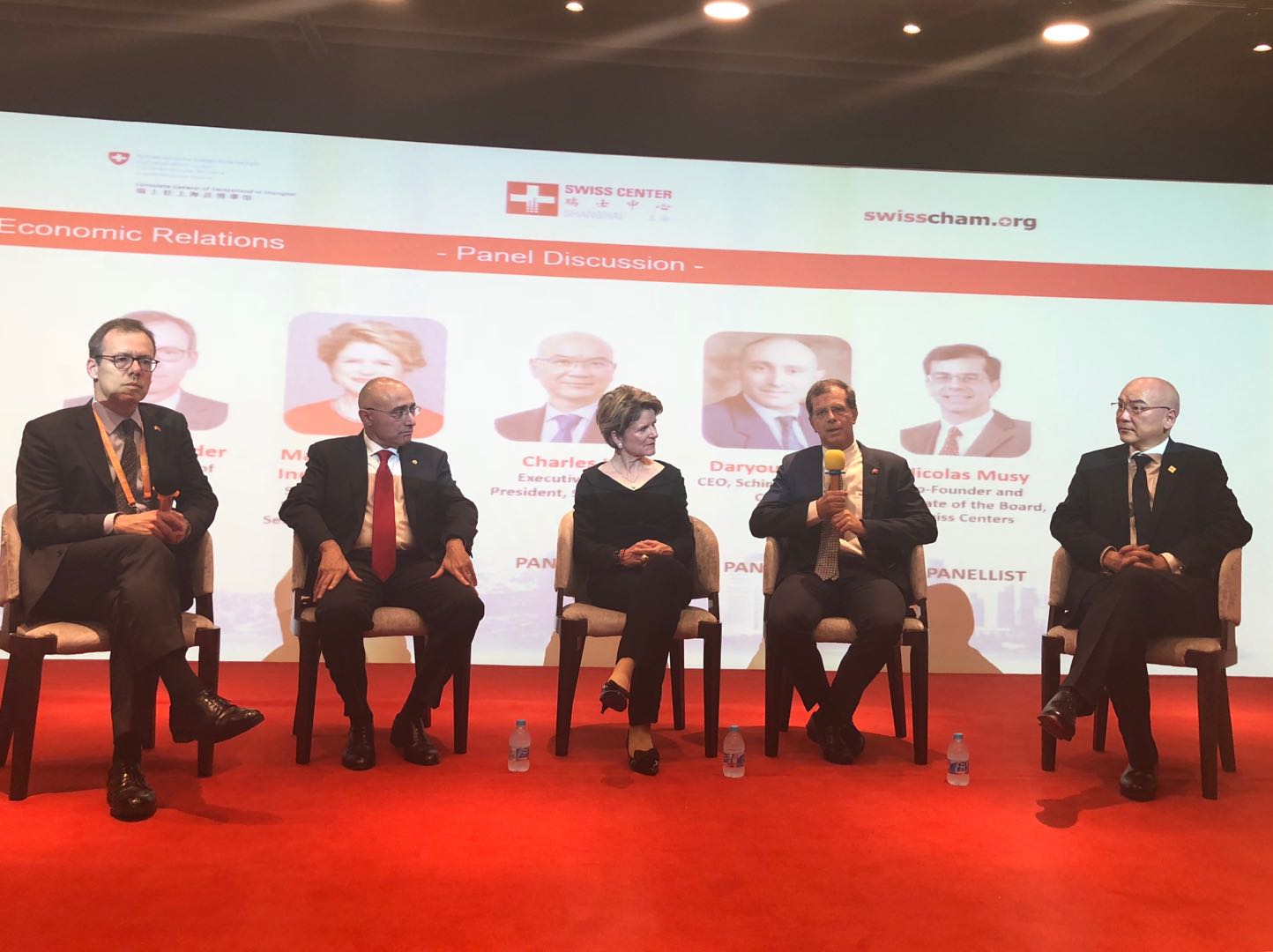 Third from the left: Swiss Secretary of State Mrs. Ineichen-Fleisch 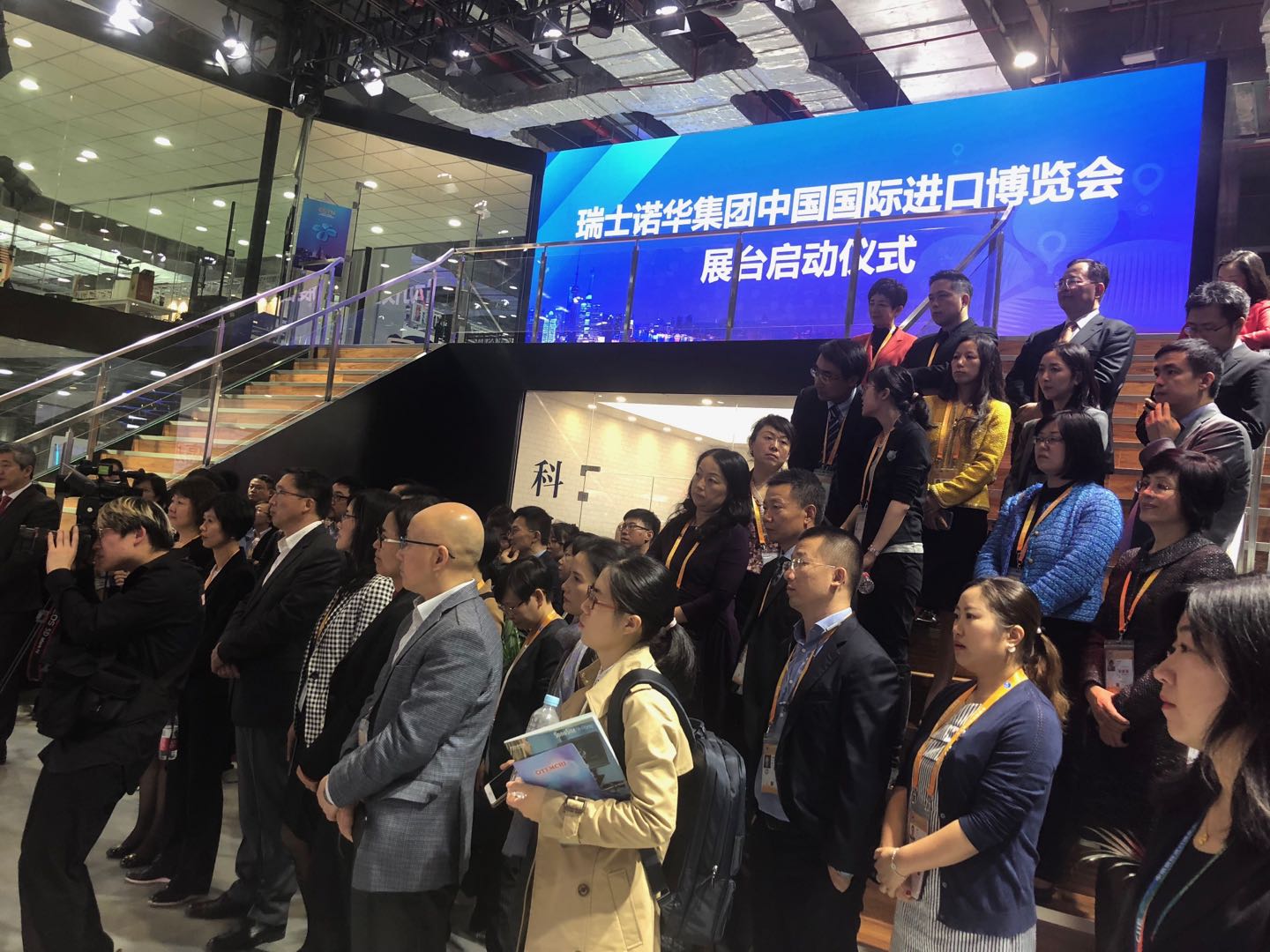 Launch at the CIIE by Norvatis 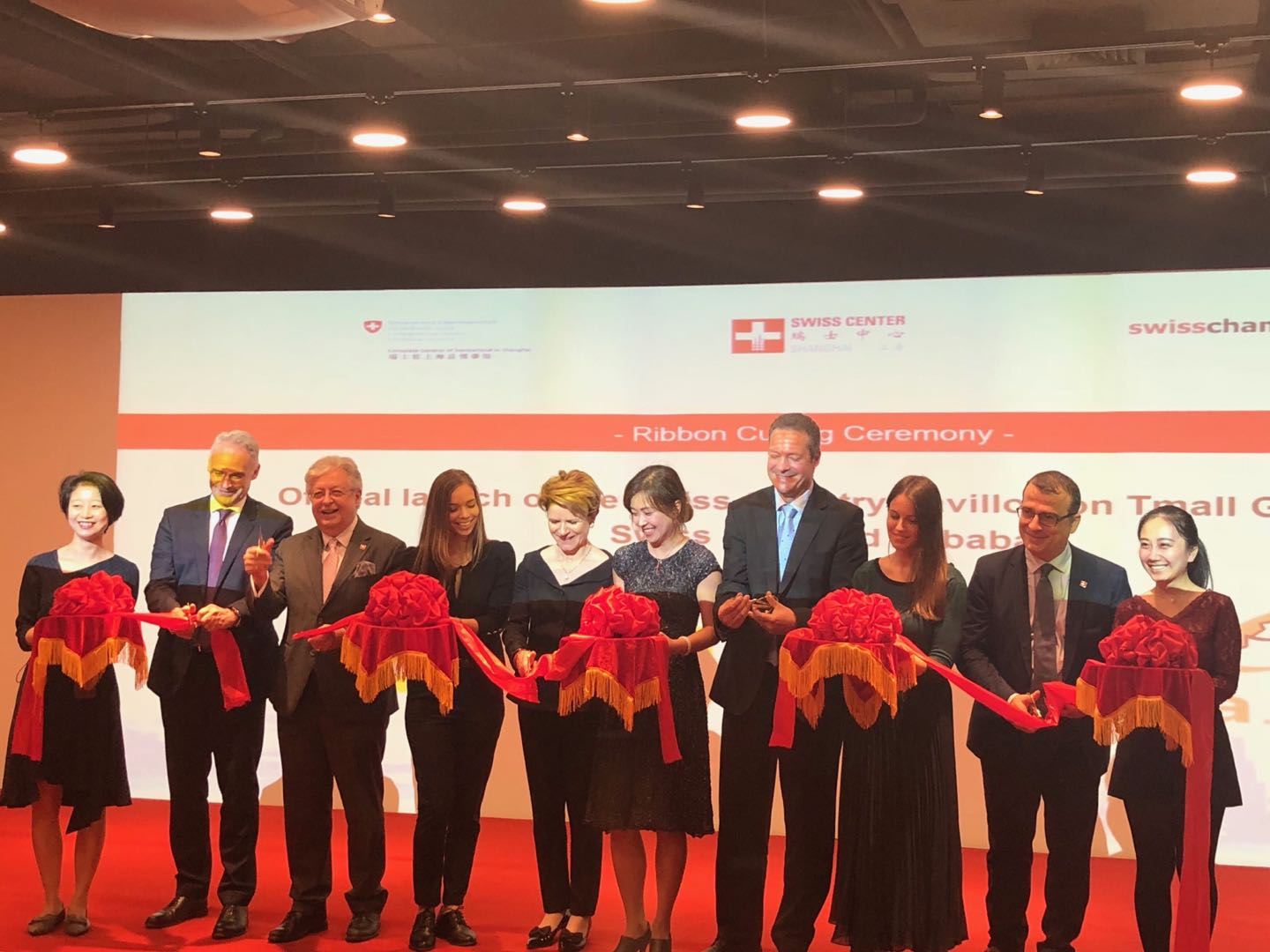